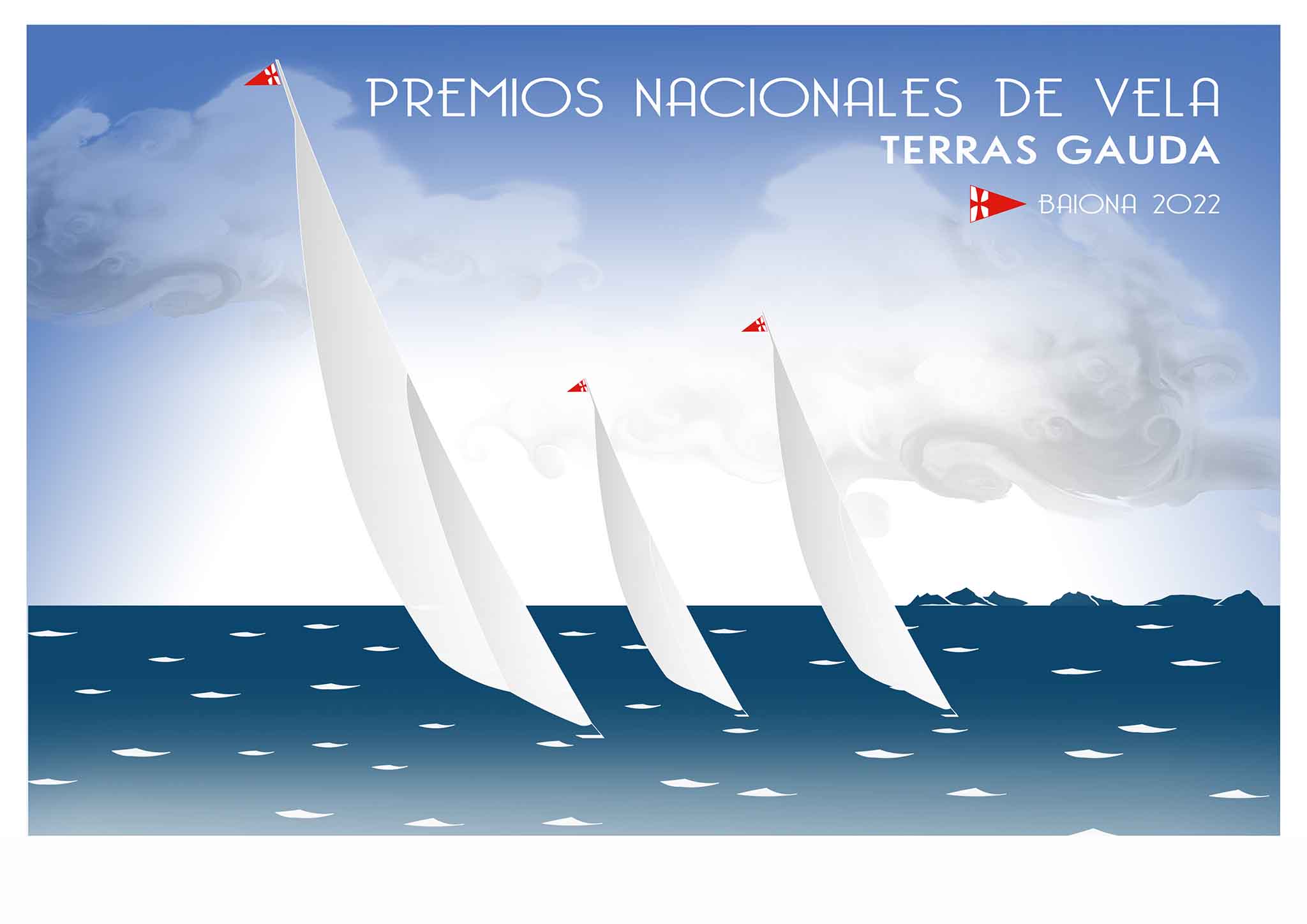 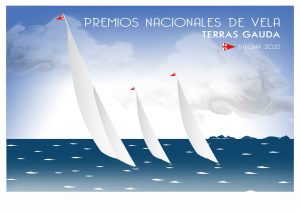 Within the framework of the celebration of the 37th Prince of Asturias Trophy, the Monte Real Club de Yates will host, once again, the award ceremony for the Terras Gauda National Sailing Awards, awards created with the aim of recognizing the work of different people and institutions in favor of the world of sailing, as well as its human and sporting values.

The prizes will be delivered at the facilities of the Baionese club on Saturday, September 3 at eight in the afternoon. The winners will receive as a trophy a reproduction of the signal mast of the Monte Real Club de Yates, which bears the name of the former president of the club, Don Rafael Olmedo Limeses.

The National Sailing Awards are sponsored by Bodegas Terras Gauda. Founded in the O Rosal Valley within the Rías Baixas Denomination of Origin, they currently market more than one and a half million bottles. A product made with the grapes grown in their more than 160 hectares of vineyards.