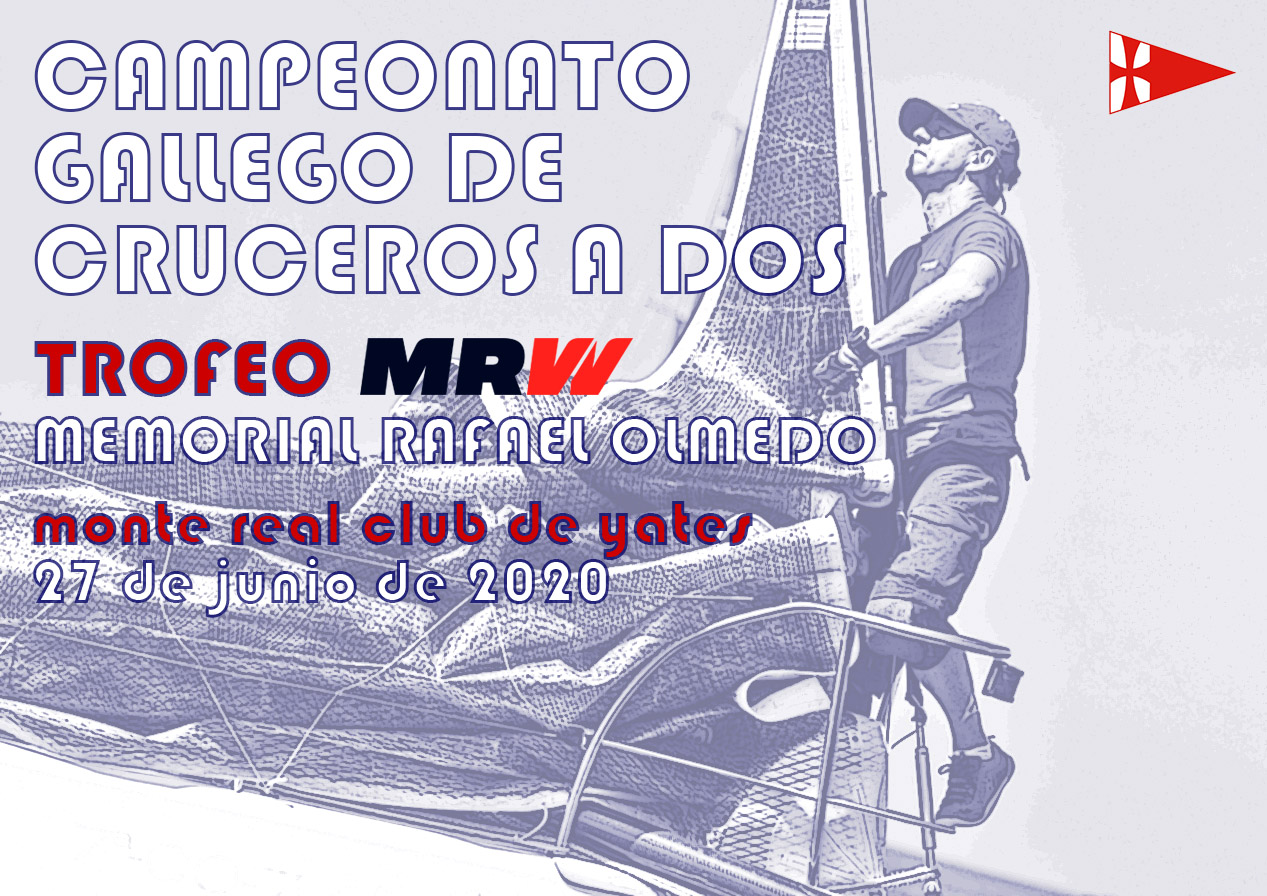 The MRW Trophy inaugurates the return to competition in Baiona

The Okofen of Javier de la Gándara and Diego Fernández, Galician champion of A Dos cruisers in the MRW Trophy in Baiona 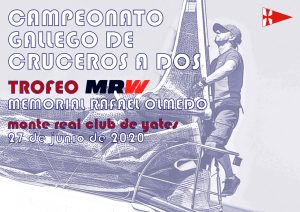 The Galician Sailing Federation has chosen the Monte Real Club de Yates to organize, for the ninth year in a row, the Galician Two-handed Championship, a competition that the Baionese club will dedicate to its former president Rafael Olmedo, who died in 2015, thus being the VI Rafael Olmedo Memorial. The test is, due to its characteristics, one of the most exciting of the sailing season in Galicia, since sailboats compete with crews reduced to the maximum, with two sailors on board.