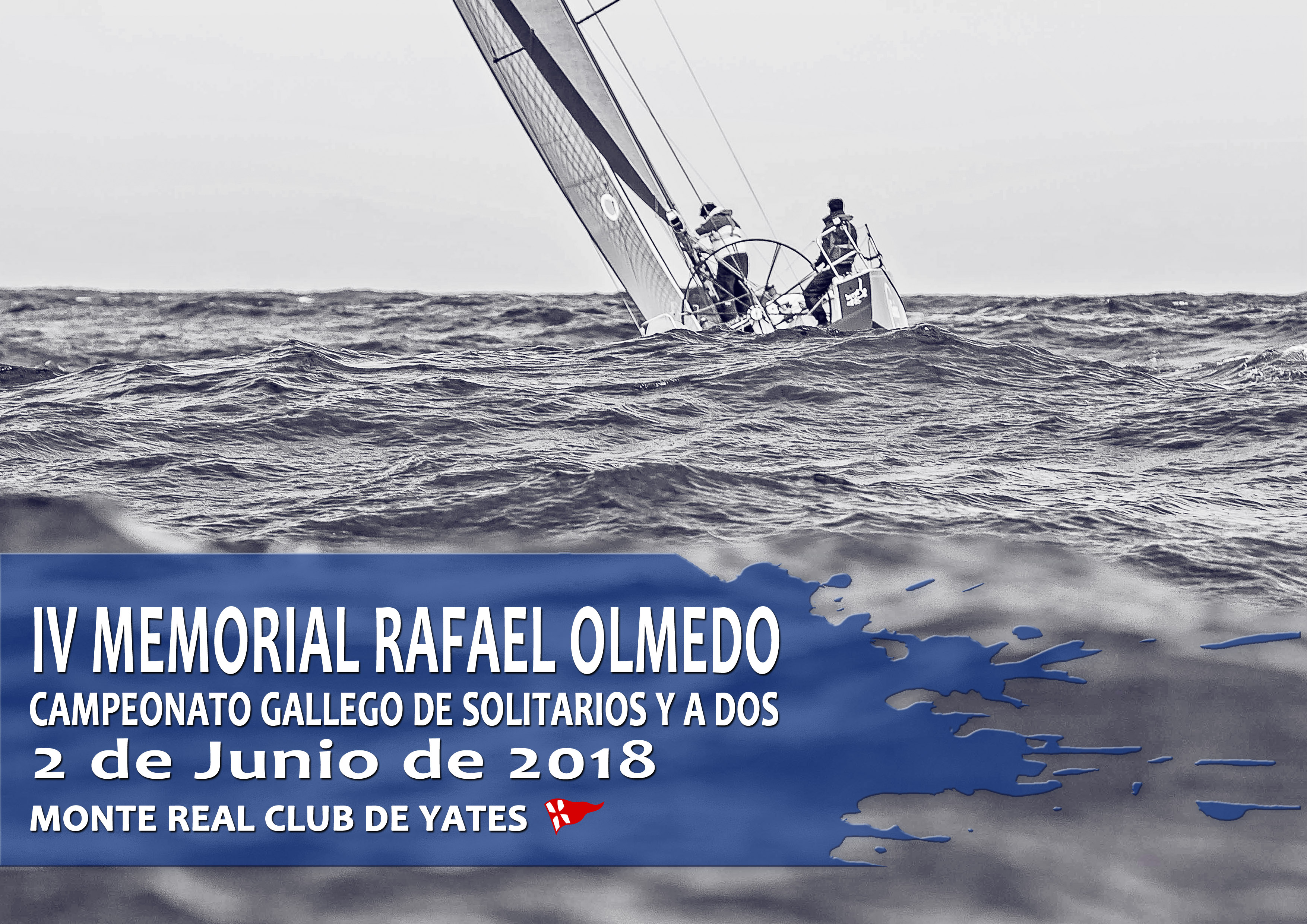 The Galician Sailing Federation has chosen the Monte Real Club de Yates to organize, for the seventh consecutive year, the Galician Solitary and Two-handed Championship, a competition that the club from Baiona will frame in the Inserimos Trophy and will dedicate to its former president Rafael Olmedo, who died in 2015, thus being the IV Rafael Olmedo Memorial. The race is, due to its characteristics, one of the most exciting of the sailing season in Galicia, since sailboats with crews reduced to the maximum compete, with one or two sailors on board. Participants must complete a route of about 30 miles with obligatory steps through different points of the Rías Baixas.

The Galician Solitaire and Two-Handed Championship – Inserimos Trophy is sponsored by INSERIMOS ENERGÍA , a company that sells electricity and gas in Spain, which offers services to both individuals and companies.